My goal is to help you understand how to navigate your journey back to full health and real control of your life. Let me guide you, and ultimately society as a whole, to be a winner instead of an unwitting victim of the catastrophic consequences of our obsession with junk food

My name is Nigel McHollan. I am a Primal Health Coach. I live in Gullane, Scotland, with my wife and two boys. I am self-employed with over 20 years experience of working in the area of health and fitness.

My Primal Health Coaching expertise builds on my other skills, as I am also qualified as an Intrinsic Biomechanics Coach, a Strength and Conditioning Coach, a SOMA Breathwork Meditation Teacher, a Pilates Instructor and a Massage Therapist. My aim is to help others to achieve their health and fitness goals which are so key to overcoming the many hurdles that life can bring.

It all began for me when I left home to move in with my girlfriend (she would later become my wife). My mum had always cooked for me at home, and she generally took control of my nutrition and overall health, so it was quite a change to move away from her shelter and support. I suddenly had to make my own choices as to how to maintain the high standards with which I had been brought up. I began to put a lot of time and effort into researching everything that I could find about diet and fitness.

For many years I have competed regularly in endurance races ranging from Triathlons and Quadrathlons to Cross Country Ski races. I was always looking for that little piece of extra knowledge that could give me the edge over my fellow competitors. I am a naturally inquisitive person, and became fascinated in the science behind diet and the links between nutrition and high-performance exercise. I still like nothing better than sitting down to study an article or research paper that is discussing how to get more from your body. As a result, I experimented widely on a whole range of different diets and exercise plans to improve my own physical performance.

However, I rapidly realised that this is a very complicated area. There is so much information out there that even I was starting to become overwhelmed as to what the answers really were. If I was experiencing this confusion, then how could someone with much less specialist knowledge be able to navigate their way through this minefield? I realised that I would have to discard many of my original assumptions and beliefs to achieve the level of health and the quality of nutrition that I was looking for. It felt like taking back control.

At the time I was working as a Personal Trainer who specialised in weight loss. I used a combination of traditional models and beliefs that I had learnt from my time at college allied with my own knowledge that I had built up from research into more modern methods. I was successfully managing to get my clients to achieve their weight goals and take more responsibility for their own personalised nutrition, but I began to wonder whether this was in fact compromising their health in the long term. It seemed that much of the conventional wisdom that I had been working with was deeply flawed. I began to experiment with a new approach.

The turning point came when I decided to do something really special to mark my 40th birthday and entered the annual Escape from Alcatraz Triathlon in San Francisco. This is a legendary challenge replete with tales of shark infested waters and impossible escape routes. I had been dipping in and out of the Paleo diet, the Keto diet, Intermittent Fasting and so on, but old habits die hard. I was determined to make this triathlon an unforgettable experience, so I played safe and reverted to my previous dietary and training routines. I went back to consuming vast amounts of calories which were high in sugar. At the same time I started training up to 6 days each week, sometimes twice a day. I was completely addicted to the feel-good hormones and a rush of adrenaline that come from exercise, but of course I was overtraining and stressing my body to an unnatural extent. I did not realise how much I was taking out of myself.

I went into the race feeling in wonderful shape and convinced that I was going to perform really well. How wrong I was! For the first half of the race, all did indeed go very smoothly and I was well on track for my personal target of getting round in under three hours. But then things started to come apart. I became wracked by a combination of leg cramps, sugar cravings and exhaustion. How could I be in peak condition but falling to pieces like this? I managed to finish the race in just over three hours, but it nearly broke me. It was so disappointing. This should have been my one time to really shine. I was in such amazing physical shape, probably as fit as I had ever been, yet in such a mess in terms of overall health and performance. I realised then what I really wanted was to be able to achieve optimum health and peak fitness at the same time. This was going to require a lot more changes if I was going to make the sort of difference I was looking for.

My journey towards Ancestral Eating and a Primal Aligned Lifestyle began there and then.

I have now been living primally for many years. I train more sensibly, I have revolutionised my diet, I listen to my body and understand it better now. I never feel any urge to return to my old ways. I have seen so many benefits from these changes:

I have an enormous amount of energy

I now feel that I have a lifestyle that complements nature. It is in alignment with who I am and with how I want to live my life. I still compete in endurance events and my results are better than ever. I go into races physically and mentally in the best possible state, and I now have complete confidence that I will perform to the maximum of my abilities.

I did have to overcome a few hurdles along the way. In the years following my Alcatraz awakening, I had to challenge and revise those misconceptions that had become imprinted on my brain many years before. Doing this led me directly towards the Primal Compass. I became qualified as a Primal Health Coach and I discovered that the Primal Health System was the answer to optimum health and nutrition for which I had been searching so hard for so many years.

I also qualified as a SOMA Breathwork Meditation Instructor. You are probably wondering why I wanted to add this additional training to my skills. How does breathwork help someone lose weight or get fitter? The answer lies within the individual. Feelings and emotions can completely dictate the feasibility of your aspirations to make food and lifestyle choices. If you are too stressed, you will make the wrong decisions and be unable to follow the path that you want to take. By using the SOMA technique, you can take back control and find your own Primal Compass.

So let me ask you a few questions:

• Do you want to make some highly rewarding changes to your lifestyle and nutrition?

• Have you been struggling with your weight for too long now?

• Are you finding it impossible to navigate your way through all the conflicting advice and information out there?

I want you to take back control of your mind and body and find your direction again. I want to guide you back to the life that you truly deserve.

There could not be a better time than now to begin.

“The writing is on the wall. Chronic disease has devastated our healthcare system, and neither practitioners, patients nor society at large can escape the effects. If we don’t intervene, the situation will only grow worse. Will you answer the call?”

Key facts from the World Health Organisation
Worldwide obesity has nearly tripled since 1975. 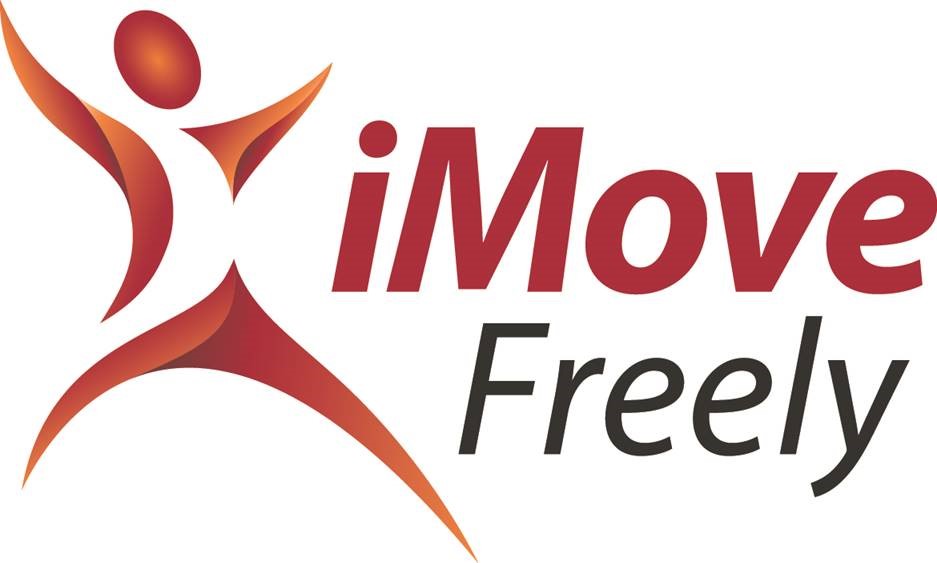 If you need more information feel free to get in contact with me.